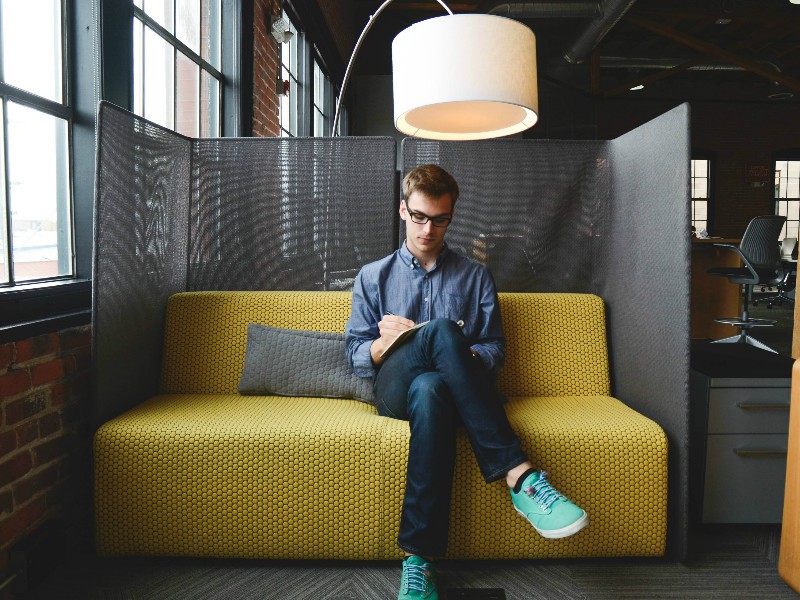 There is nothing quite as daunting as having to write something in another language. If you use English at work or school, you probably have to write reports, essays, and emails quite a bit. With such a challenging task, it might seem easier to simply write it in your own language and then translate it into English, but that isn’t as easy as it sounds.
While you have a large vocabulary in your native language and can communicate your ideas clearly and articulately, doing so in English is very difficult. The problem is that most people operate on a much higher level in their native language than in a foreign language. You can compare it to a university professor giving a lecture, and then listening to an 8-year-old give the same lecture. When most people speak a foreign language, they have a similar vocabulary and command of the language as the 8-year-old. This isn’t a bad thing, you just need to remember that you are working with different tools. Thinking or writing in your native language and then trying to translate it to English is difficult simply because you are using two very different levels of language.
It’s much easier and clearer if you think about your ideas in English and write them in English, utilizing the words and structures you know and are comfortable with. Will it take longer than writing it in your native language? Of course, but it will still be faster than translating, and the resulting text will sound much more consistent and cohesive.