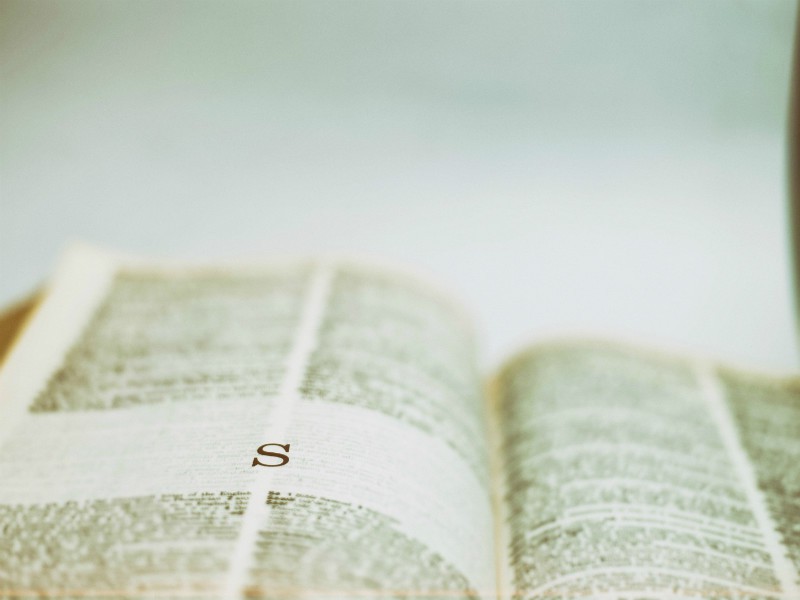 Once you reach an intermediate to advanced level in English, you should quit translating words into your language and begin looking up the English meaning instead.
However, you need to be careful with English dictionaries. When was the last time you read the dictionary in your own language? Probably a while ago, right? That is the problem with dictionaries, they are usually out of touch with the way we talk day-to-day and are also too complicated and confusing. Using them to look up a word that you don’t know sometimes provides a meaning that isn’t really correct or is out of context.
For example, you’re probably familiar with the word ‘call’. You can call someone on the phone, call them by their name, or call out to them in a crowded room. If you look up the word ‘call’ in the dictionary, you’ll find a long list of those uses with examples.
However, did you know we also use it a lot to make a prediction about the future? A good friend of mine correctly predicted the shocking election that put Donald Trump in the White House. The next morning, I texted him simply saying, “You called some crazy things yesterday.”
Out of context, that sentence does make much sense, and if I used a dictionary to look up the main verb, ‘call’, it probably wouldn’t help much.
Of course, I’m not saying that you shouldn’t use a dictionary, you should. I simply want to point out a couple of other tools that can be very helpful alongside a dictionary.