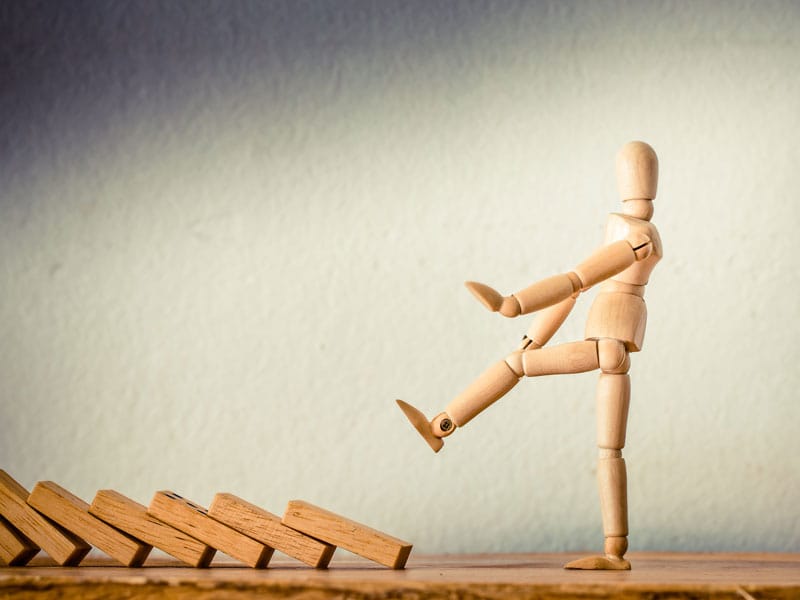 Word order in English is very important and knowing the basic structure of a sentence makes grammar easier to understand. Most sentences are broken into a subject and object, connected by a verb. Sometimes, there is also an indirect object. Other words and parts of the sentence usually help describe or give more information about those things.

Most English sentences have a subject and object, which are both related to the verb. The verb is the action in the sentence. It is the thing that is being done. The subject performs the action, and the object is affected by the action. Take a look at the example below:

The woman ordered a cappuccino.

The verb in the sentence is ordered. It is the action that is being performed. The subject is the woman, she is performing the action. The object is a cappuccino, the thing that is affected by the action.

The woman ordered a cappuccino from the waiter.

It’s very important to note that this structure does not apply to all sentences. Some verbs do not have an object at all. These are called intransitive verbs. Take a look at the sentence below:

I woke up early this morning.

In this sentence, the verb is woke up and I is the subject. But there is no object. There is nothing that is directly affected by the verb. We can, however, have an indirect object with an intransitive verb.

Another important exception to the subject and object structure of an English sentence is the active and passive voice. Most of the time, the verb is performed by the subject, as in our sentence above. However, it is possible to change it around and have the subject be the thing that is affected by the verb. For example:

The cappuccino was ordered by the woman.

Now, the subject of the sentences is the thing affected by the verb.

This structure is not as common, and it really a topic for another post. Regardless, it’s important to know that there are exceptions to the structure outlined here.

This short, 2-minute video breaks down a sentence into the subject, object, and indirect object. There is also a short quiz at the end.